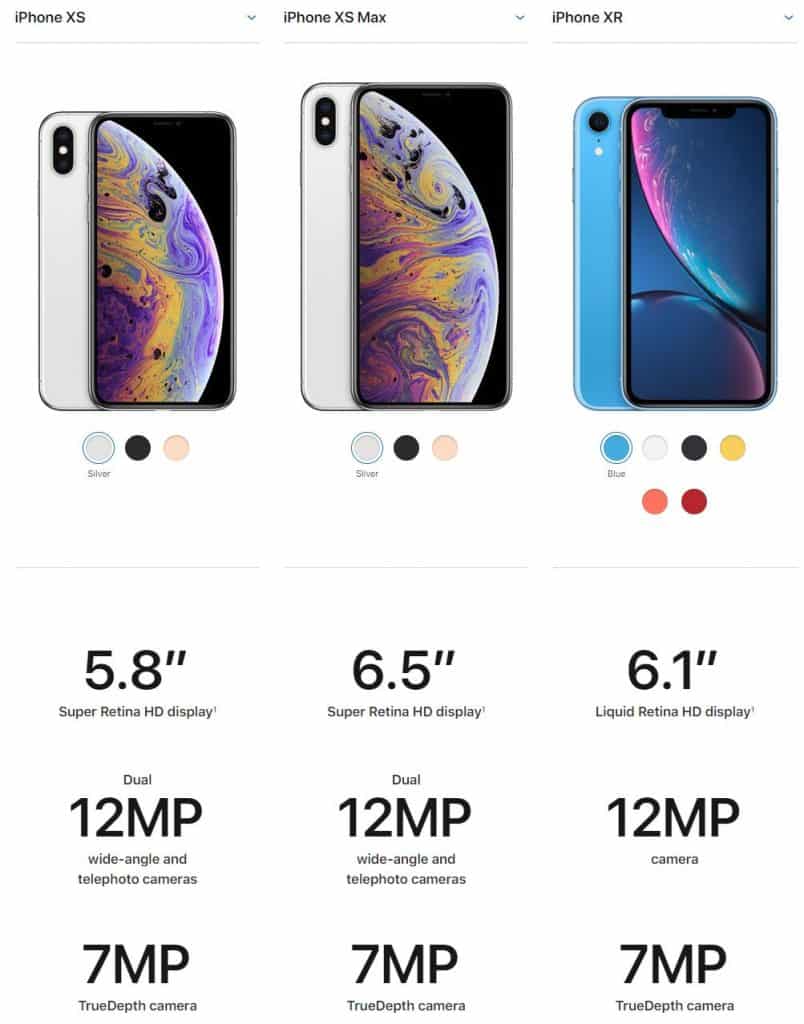 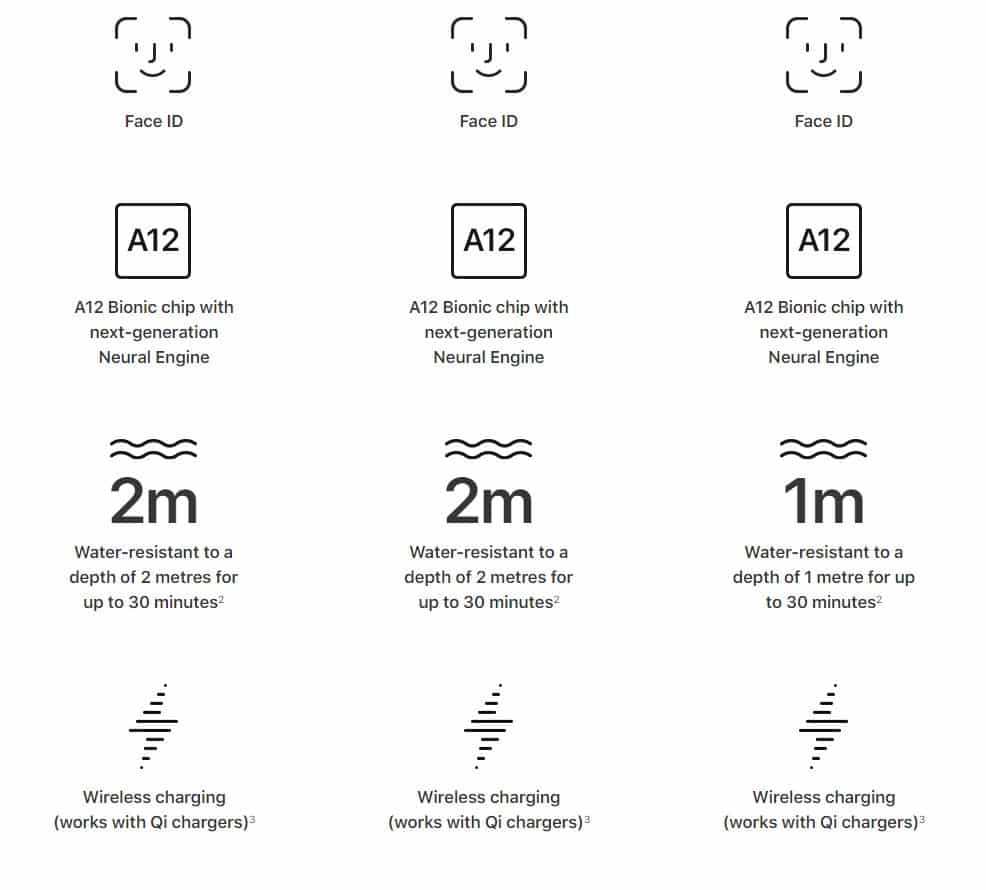 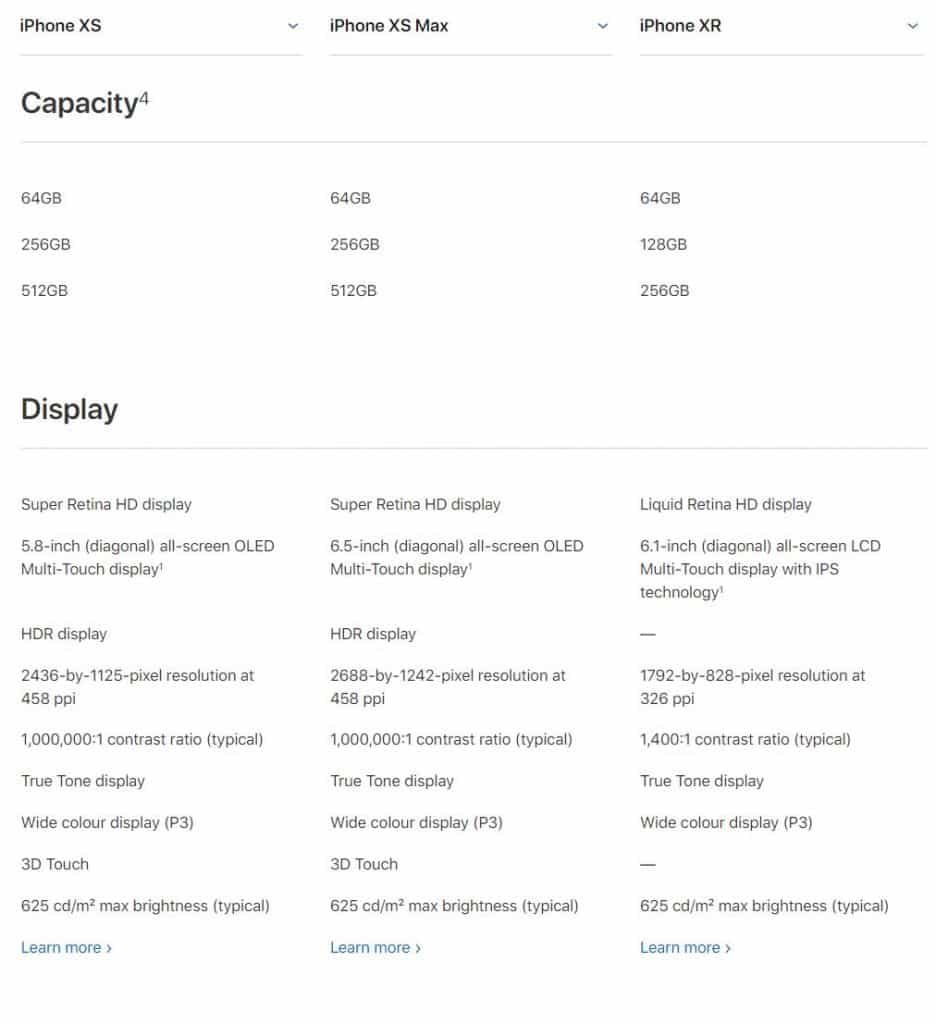 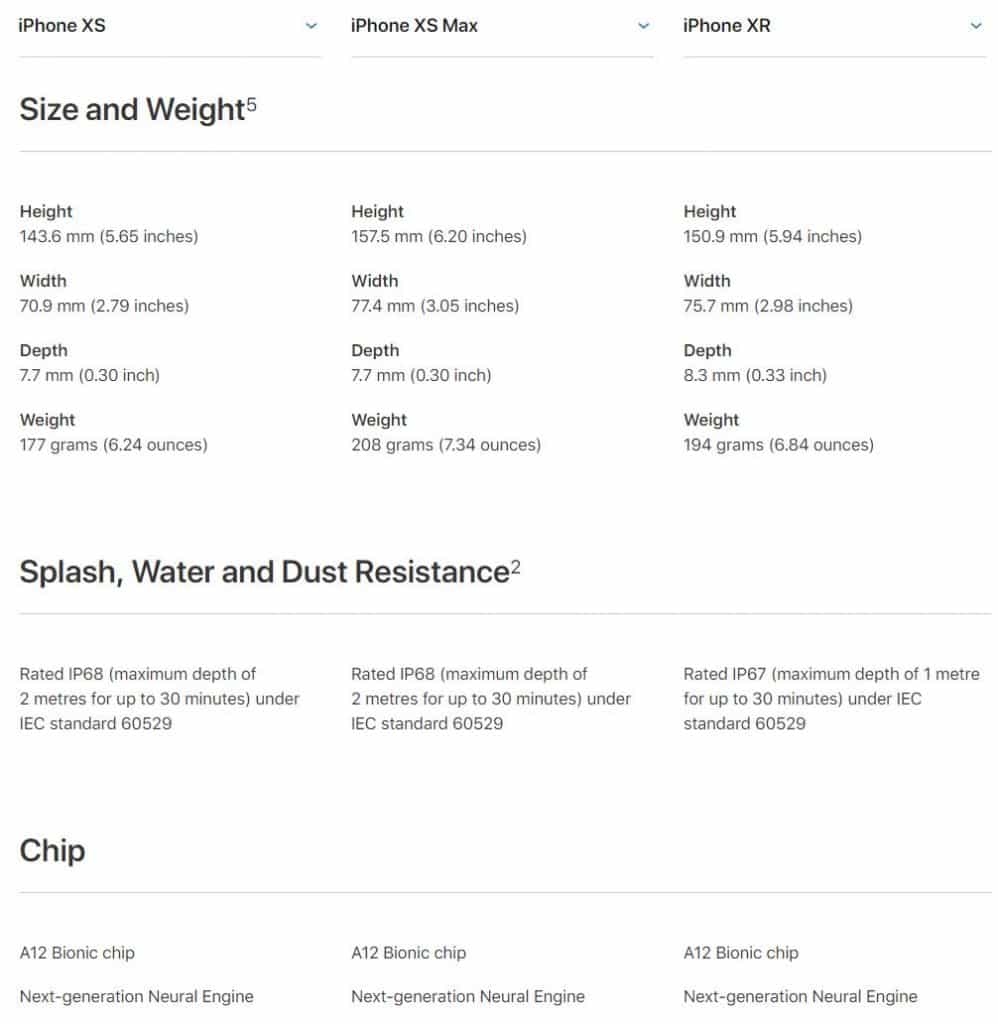 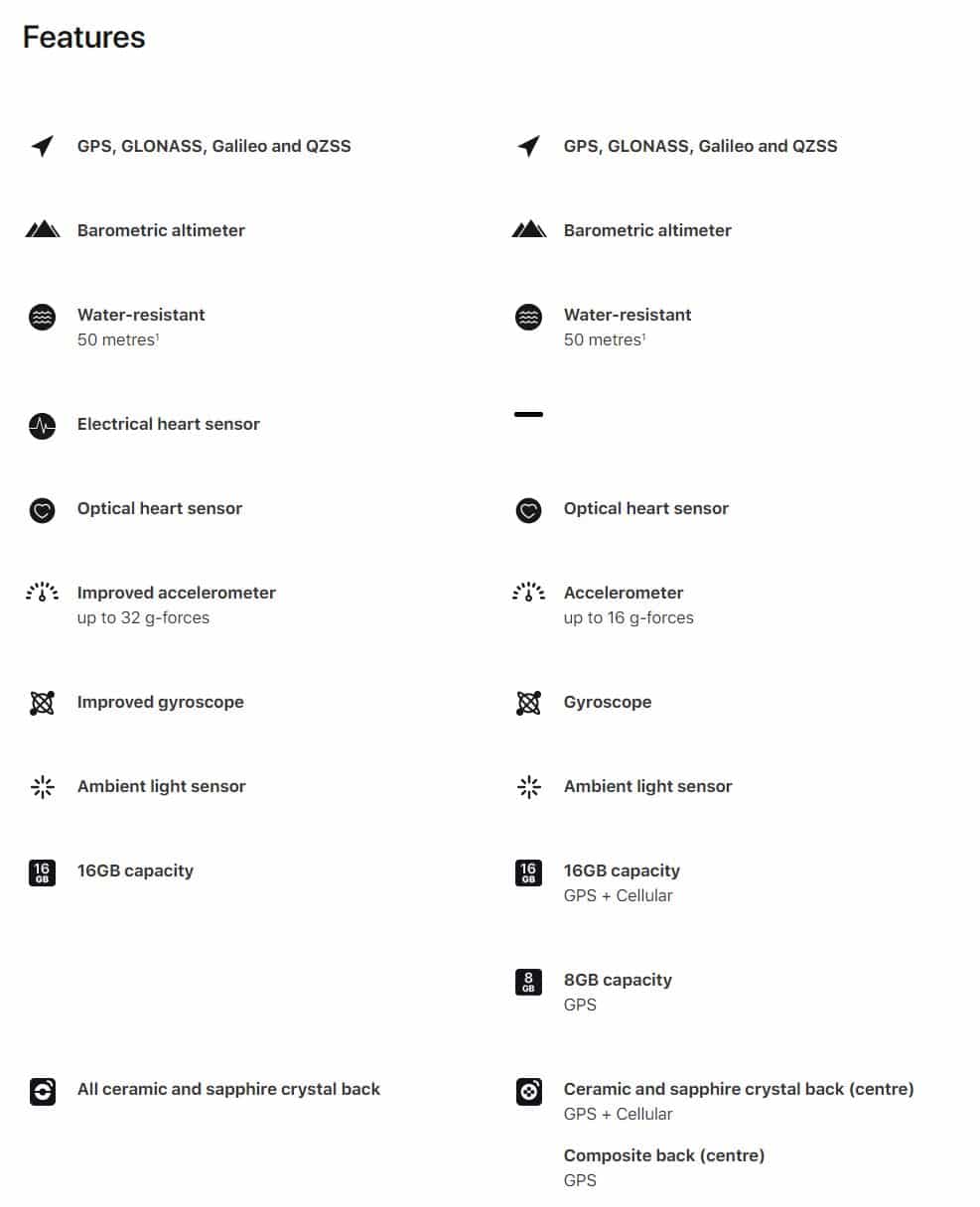 I’m sure it comes as no surprise to anyone at this point… but it’s the Apple AirPods!

Now before you go closing out of this window – surely you want to know why they’re so great, right? And why has The Verge’s resident headphone obsessed Audiophile dubbed them the best truly wireless earbuds he’s ever heard?

Vlad kicks things off by saying he’s struggled with taking the AirPods seriously as he spends his days using headphones like the Audeze MX4 ($4,000 headphones).

“When I first cast eyes on the AirPods, all glossy, frail, and vanishingly small, I had no faith that they’d sound good enough to justify their [$229 AUD] price. Hearing they were just like the EarPods didn’t fill me with confidence either,” he said.

“SO MUCH MORE THAN
JUST WIRELESS EARPODS.”

However, he goes on to say that the AirPods are not simply a wireless Apple EarPods experience. The long stem helps the AirPod to stay seated in the ear, as well as obviating the accidental cable tug that normally sends the wired EarPods flying. Vlad claims that running, lifting weights and vigorous movement haven’t even brought the AirPods close to flying out, whereas other market contenders like Google’s Pixel Buds can’t have the same said about them.

As the long steam acts like an anchor, Vlad says the AirPods provide more comfort and stability, which helps the AirPods to convey a more dynamic and emotive sound than anything he’s ever heard form the EarPods.

“There’s enough of everything – bass and treble extension, soundstage, clarity, and detail – in Apple’s tuning to render a convincing reproduction of most genre of music,” he continued.

“In the category of truly wireless earbuds, the AirPods are the best I’ve yet heard.”

“Apple’s AirPods design, which I initially ridiculed, is actually the best and most functional one available for truly wireless buds today.

The Apple AirPods work brilliantly with Android devices, as well as providing better than average range when moving away from the sounds source.

“The design of the AirPods case is a total masterpiece. It’s tiny but holds multiple extra charges for the earphones, and the rounded sides make them irresistible fidget toys. The tensions of the case lid is perfect, delivering a satisfying snap when it opens and closes.”

“I CAN’T SEE A BETTER COMBINATION OF PRICE,
FEATURES, AND PERFORMANCE”

“When I look at the limits of what’s possible today- in terms of miniaturisation of audio and wireless components – I can’t see a better combination of price, features, and performance than what’s offered by the AirPods.”

Now, I’ll admit, this blog post began rather selfishly as I’ve been wondering whether or not to get Apple Airpods myself. I can now however say that I am absolutely on board and will be purchasing a pair – but it’s not for the sleek design, the satisfyingly clicky case or because I’m an “Apple Fanboy” …no, it’s much more embarrassing than that.

I should preface this by saying that I’m relatively new here at eStorm so I’m still in the interim space of getting to know everyone. But yesterday, five o’clock rolls around as I begin to gather my things to leave the office for the day. I’ve got my wired Apple headphones in, my phone in my pocket, as I’m quickly and quietly saying goodbye to the remaining people who are either busy or on phone calls. I enthusiastically raise my hand to waive goodbye, my arm comes up, gets caught on the Apple headphones cable, rips my phone out of my pocket, phone goes flying, panicked look on my face as I silently scramble to catch it in mid air, only to result in the beginning of the single iPhone juggle for what felt like an eternity. I finally get a hold of the phone and very casually exit the office having embarrassed myself in front of everyone.

So yeah…. I’m getting Apple AirPods.