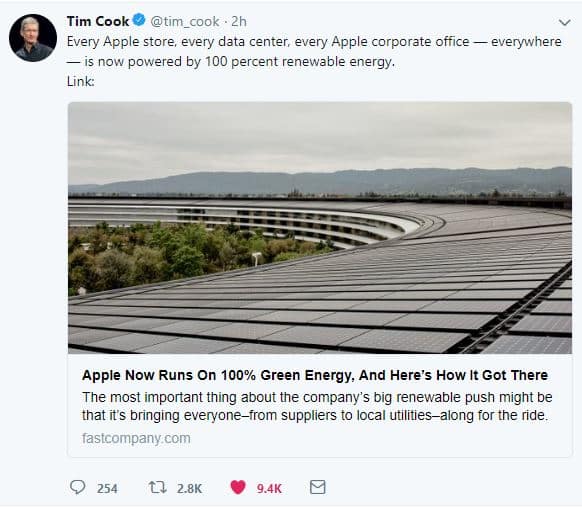 eStorm Service Centre
4.8
Based on 43 reviews

Stevan Kostantinovic
23:01 05 May 20
Very helpful and professional staff as they are Apple certified and did a great job replacing my sisters broken macbook pro screen. Always remember, you get what you pay for.

Liam Sorensen
21:18 31 Jan 18
Excellent service and very professional atmosphere. I had a couple of apple devices that needed fixing and to my surprise were covered under warranty and were replaced free of charge!! The team there are an awesome crew very welcoming and very understanding. Look forward to requiring your service again.