A recent survey by voicebot.ai regarding ownership or interest in smart speakers produced some interesting results.

Although the January 2018 survey preceded Apple’s foray into the smart speaker market with the HomePod in February 2018, it does include a few points of data regarding iPhone and iOS user interest in smart speakers.

Now the report goes on to suggest that Apple and Amazon are companions in the household, as the HomePod is purchased as a luxury item to be used for music listening, while the Amazon Echo is used for more utilitarian tasks.

“Apple and Amazon may be the focus of multi-manufacturer households where HomePod is a luxury item for music listening in living spaces while Echo products get placed in the kitchen and bedrooms for utilitarian tasks.” 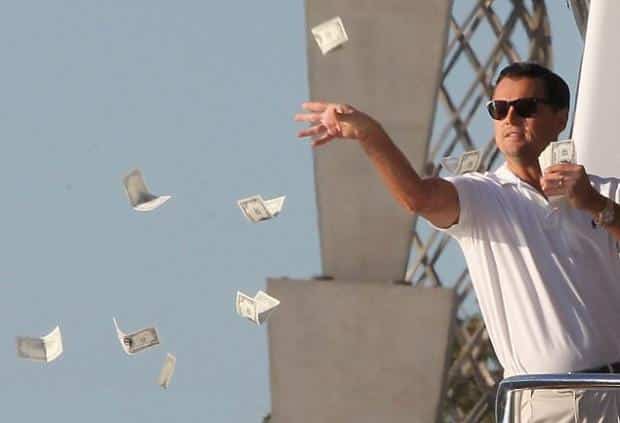 I’m sorry, but what kind of cashed up lifestyle do these tech companies think we’re living? If you have a HomePod in your lounge room and an Amazon Echo in your kitchen and bedroom then I would like to be adopted into the family and join you on your vacation in the Cayman Islands on your private yacht. Meanwhile, I have a Google Home in my lounge room that keeps talking to my TV thinking it’s me!

Many consumers own on average 1.8 smart speakers (okay, I probably should have read ahead before I went on that rant) where most place them in their living room (45.9%) or kitchen (41.4%), and Amazon remains the dominant player in the market with a 3.5 times larger install base than Google.

The report says that the most popular uses for smart speakers are questions, music and weather commands, which I can absolutely confirm as I spend a large portion of my time sitting on the couch at home asking Google to tell me facts, jokes and other extremely pointless things… so needless to say it was a very solid $130 purchase.

Researchers said that this data provides the best indication that smart speakers are being incorporated into everyday lives of consumers with 63% using them daily and 77% at least weekly.

eStorm Service Centre
4.8
Based on 78 reviews